Ford Joins Edge Computing But Toyota Has A Head Start


Toyota is currently the leader among car manufacturers and it isn’t close. Despite Kia Motors having an earlier entrance into the edge computing space, that start has only mustered one issued patent and two patent applications published. Meanwhile Toyota, which entered the industry a year later, has already amassed a total of thirteen patent assets, three issued patents and ten published applications. Ford has been the only other manufacturer to show activity in the market but they only joined in 2021 with one published application.

Toyota’s interest in edge computing was solidified back in 2017 when it announced a consortium with major technology providers like Intel, Ericsson, etc. Based on how slow Kia Motors has been then it appears that Ford will have the best shot of keeping up with Toyota if they adopt a similar pace in filing applications. It will also be worth watching if Honda’s previously written partnership with Verizon leads to patent activity in the same way that Toyota’s partnership with other technology providers did.

In the meantime Toyota continues to take control of the white space in edge computing and other car manufacturers will need to move quickly if they wish to compete. To stay up to date with the latest news, check out the Edge Computing Patent Forecast®! 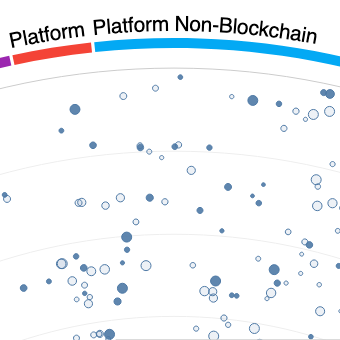