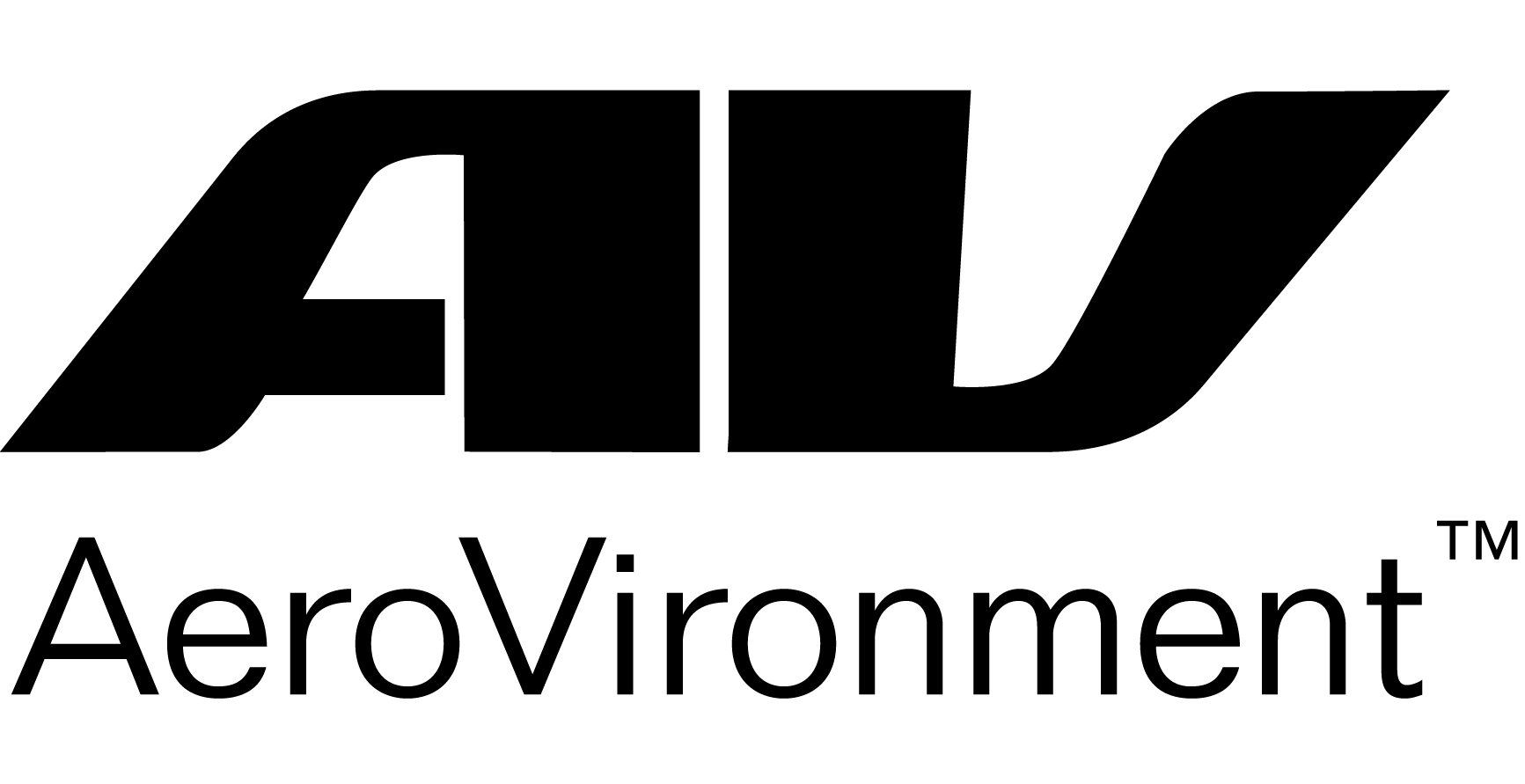 Alphabet’s Loon LLC and HAPSMobile, a partnership between SoftBank and Aerovironment, have announced the development of a communications payload for the HAWK30, HAPSMobile’s solar-powered, stratospheric, unmanned aircraft system (UAS).  The communications payload enables LTE connectivity directly to standard LTE smartphones and other mobile devices. The Loon payload is also able to serve the internet to a large number of smartphone users at a long distance from existing ground infrastructure.  Both Loon and Aerovironment have numerous issued and pending patents for communications infrastructure, so this looks like a go to revolutionize the world's mobile networks.