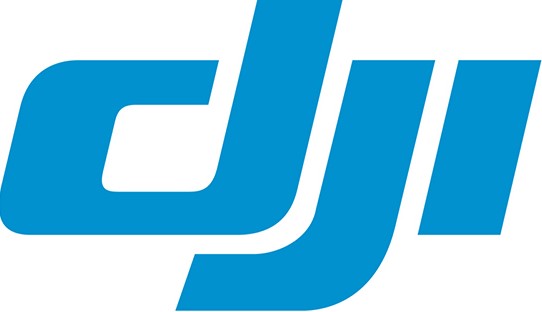 The Interior Department has grounded its more than 800 drones, citing potential cybersecurity risks and the need to support U.S. drone production. In a report released in July 2019, it recommend using special DJI drones.  DJI's Government Edition drone ensures that drone data never leave the drone and therefore can never be shared with unauthorized parties including DJI.

The Interior Department's order noted that the president had signed a memorandum in June stating that the domestic production capability for small unmanned aerial systems is essential to the national defense and that his agency is taking action for a variety of reasons, "which include cybersecurity, technological consideration, and facilitating domestic production capability."

Meanwhile, DJI has two drone cybersecurity patent application publications this month. Whether these can be enforced while DJI is banned depends on a bill introduced in July 2019.