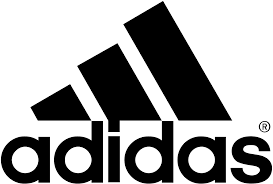 
The largest sports manufacturer in Europe and the second largest in the world after Nike, this multinational German corporation produces not only shoes but also clothing and other sportswear accessories. Founded in 1924, Adidas AG is the holding company for the Adidas Group, which manages a multitude of other bodies, including Reebok and Bayern Munich football club. While sticking to its traditional footwear model, Adidas has started acquiring other companies, including Runtastic, in 2015 for around $240 million. This acquisition is significant as this company specializes in the marriage of conventional fitness products with mobile and gaming aspects. The company's primary focus in the Smart Footwear sector is in the Applications and Devices categories.