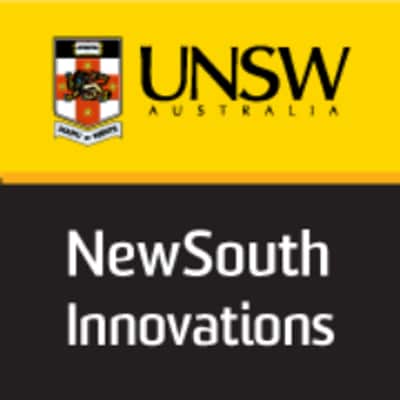 
Newsouth Innovations, the Tech Transfer and Innovation Office of the University of New South Wales (UNSW) in Australia, believes that they have uncovered a way to perform quantum computing with hot qubits. While hot is a relative term, Andrew Dzurak, a professor at UNSW, claims that he can make a quantum processor work at 1.5 Kelvin, which is 15 times warmer than the 0.1 Kelvin required by other methods. 1.5 Kelvin can be achieved “using just a few thousand dollars’ worth of refrigeration, rather than the millions of dollars needed [today],” he says.

Quantum computers normally run into heat problems because each qubit added increases the heat generated, which makes the system less reliable. But by making the qubits out of an electron in the outer shell of an artificial atom, the system becomes much more stable. Instead of a free electron operating as a qubit, the single valence electron is supported by other, lower shell electrons. This setup keeps the qubit stable even while the temperature increases. While right now the operation has only been shown to work with two qubits, if the process scales, it would represent a phenomenal breakthrough in quantum computing technology by dramatically reducing the cost of refrigeration.