Dell puts it in park 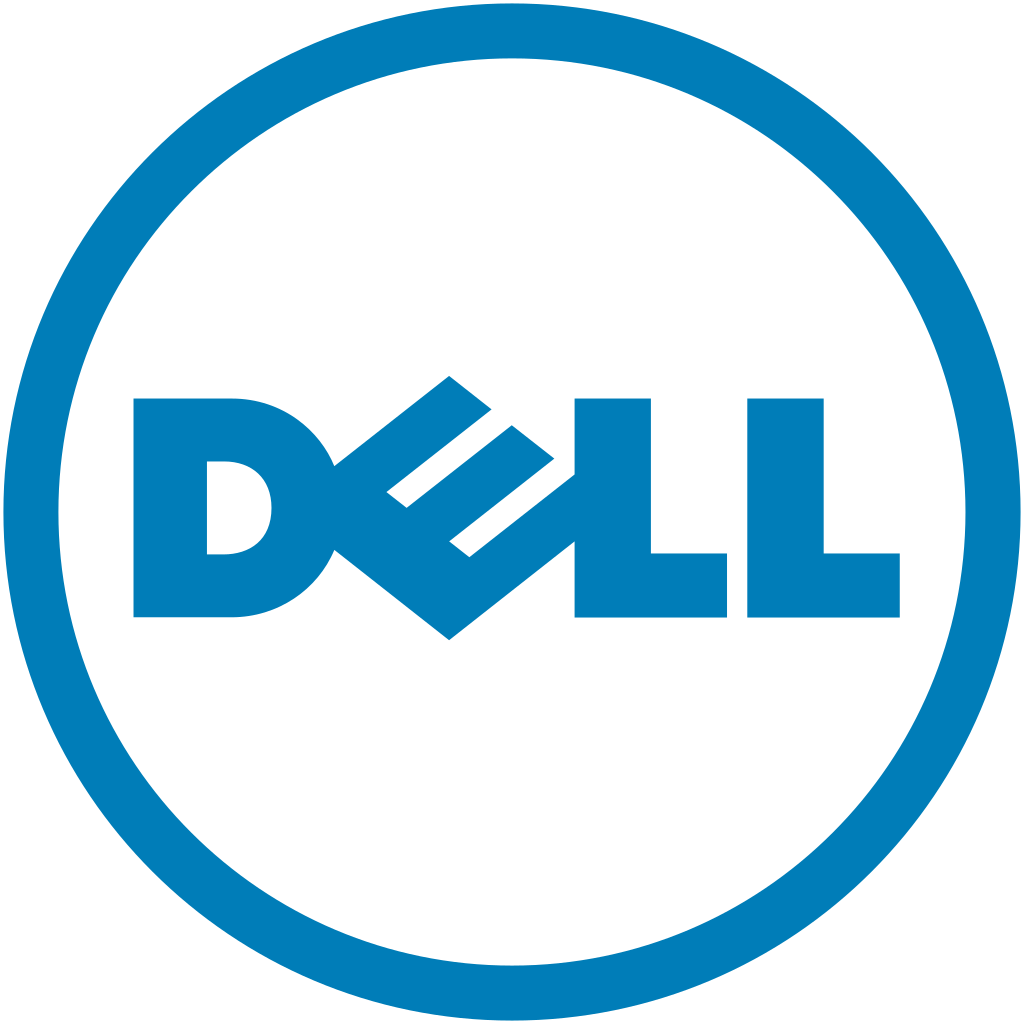 
Ever a household name, Dell is making a push to increase their offerings as the world of data continues to turn to the edge. This week, Dell announced a new rack-in-a-box mini data center called the Modular Data Center Micro 415, as well as a new Streaming Data Platform (SDP).

The 415 is a temperature-resistant enclosure to be placed in common locations such as parking lots to provide localized computing power faster than a public cloud system. The SDP platform, based on Kubernetes, provides two-tiered storage for near instant access to data and near infinite levels of storage.

While not yet the most active in the edge computing, Dell also has 8 published documents in the space, including 3 issued patents for security and platform optimization. In October, Dell filed an application for an edge program security system which utilizes a blockchain fingerprint.