Cisco wants in on blockchain 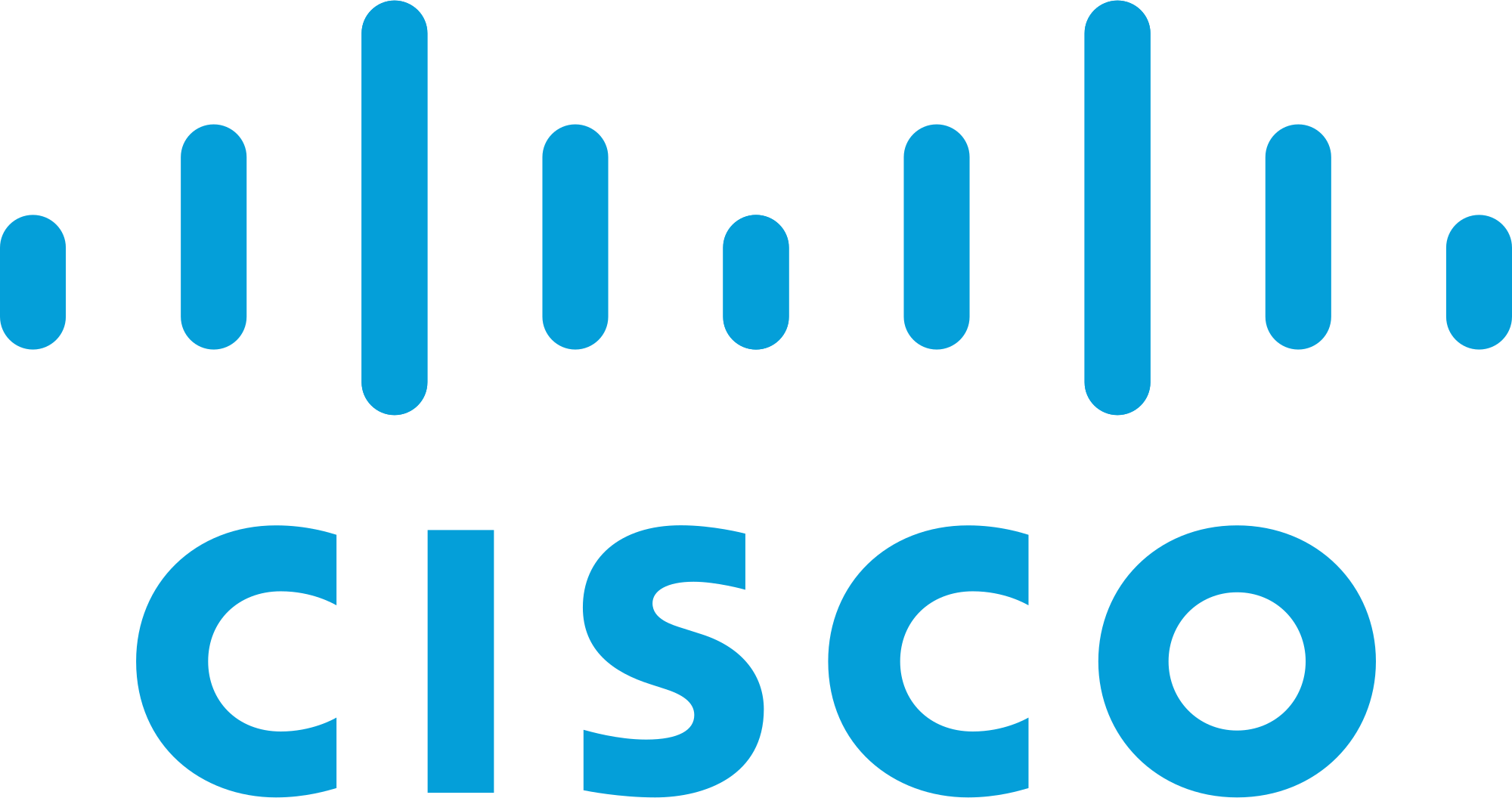 
Cisco, who coined the term "fog computing" in 2012, has recently become the number one corporate owner in the Edge Computing space and shows no signs of slowing down. Their recent patent application also has the company pursing more blockchain-based applications, describing a method of using a distributed ledger to store node configuration information, specifically for resource-constrained devices in a network.

Earlier this year, in collaboration with Schneider Electric, Cisco announced a new edge computing solution, the HyperFlex Edge with Schneider Electric 6U Wall Mount EcoStruxure Micro Data Center. The system is an hyper-converged infrastructure (HCI) solution enabling customers to extend power of (HCI) from data centers to the edge of the network.