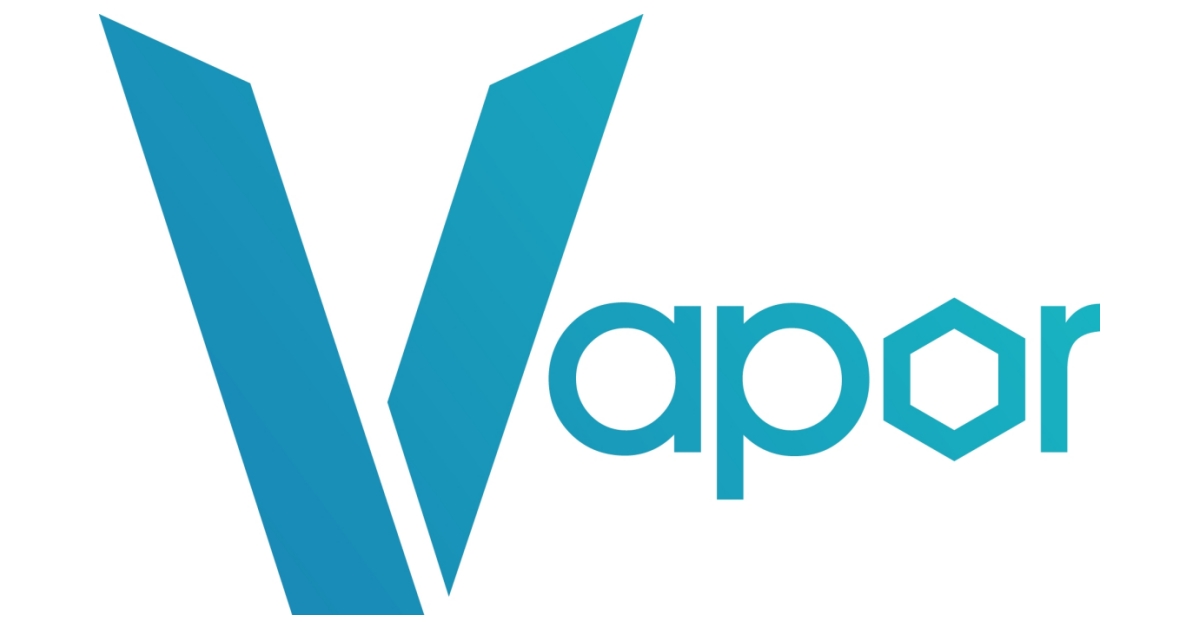 
Vapor IO currently leads the market in providing micro data centers at the edge of the wireless network. Their Kinetic Edge colocations place IT equipment at the base of cell towers and nearby aggregation hubs. Vapor IO also boasts they’ve built the world’s most powerful IT enclosure known as a Vapor Chamber that thrives in edge environments. Founded only in 2015, the company has a variety of IP assets regarding distributed peer-to-peer data center management and infrastructure scheduling.