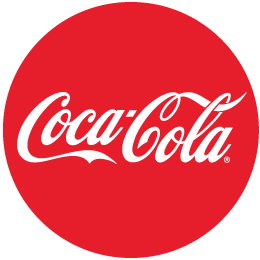 
Earlier this year, Pepsi made news when it announced a commitment to reduce plastic waste, which included distributing its Aquafina brand in aluminum cans. Coca-Cola has also committed to a similar strategy of reducing plastic waste; for both companies this includes a bigger emphasis on recycling.

After these announcements, both companies came under fire as they were members of the Plastics Industry Association, a group which, among other things, has encouraged states to make plastic bans illegal. While they have claimed they originally joined the group to learn about innovation, they have since recognized that it does not align with their companies goals. The two companies recently announced leaving the association. Pepsi has no IP in the biodegradable packaging sector and Coca-Cola has just one application (which was abandoned in 2013), but this renewed shift may signal a desire to ramp up innovation. Companies such as these have the manufacturing potential to scale up the operations of start-ups, such as Cove or Plantics.