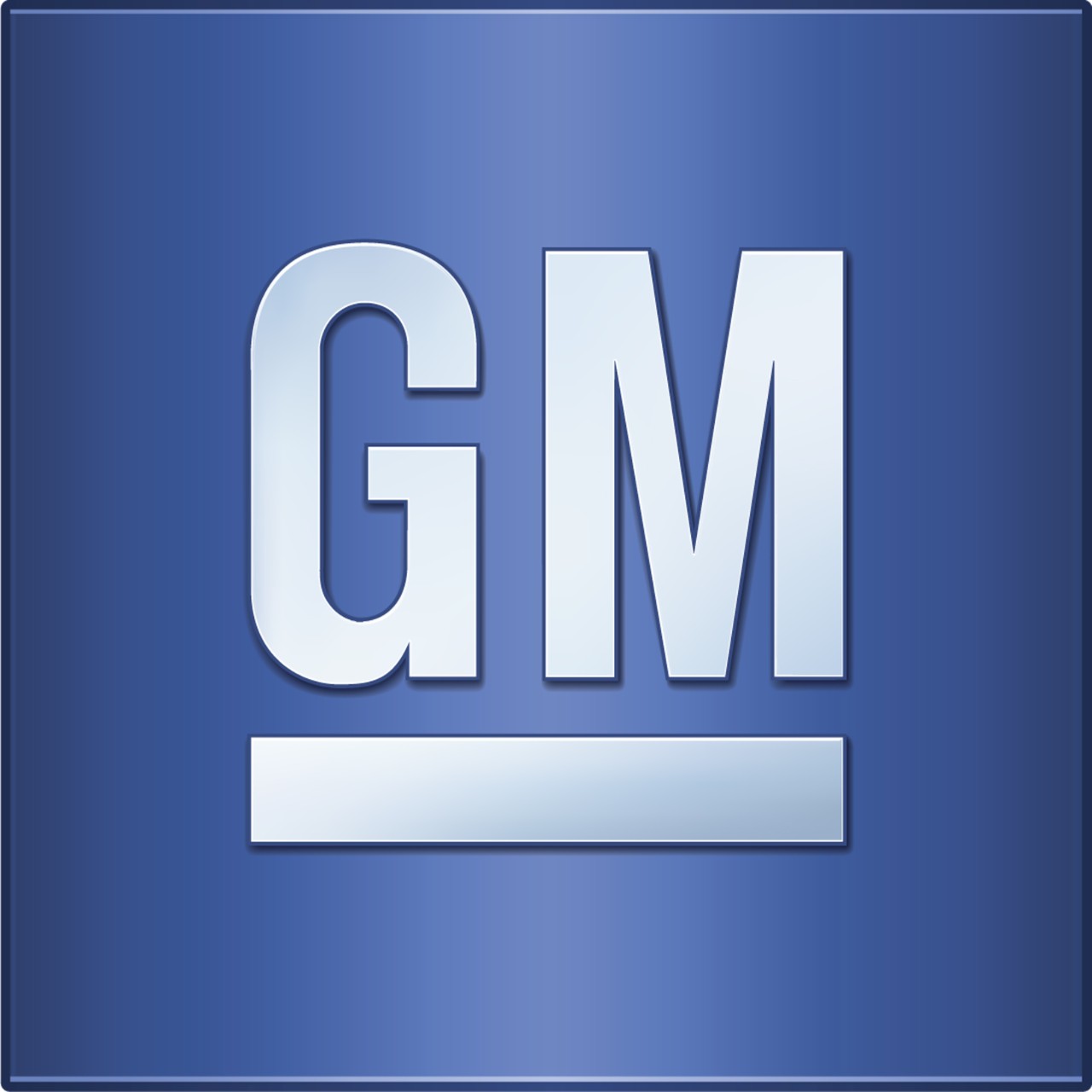 
General Motors has been a leading force in LIDAR technology since at least the 2005 DARPA Grand Challenge, where the company was one of the sponsors for the Challenge's heavy favorite to win, Carnegie Mellon's "Red Team." Due to technical issues on the track, Red Team's vehicle, Sandstorm, was narrowly beaten by Stanford's vehicle, Stanley. Carnegie Mellon came back in full force for the next Challenge two years later, and the team ended up claiming first place.

LIDAR was a foundational technology used in the CMU/GM collaboration, and GM's early entry into the autonomous vehicle technology is reflected in its strong position within the Automobile Vision: LIDAR sector. Despite startup Luminar outpacing GM in patent activity over the past few years, GM has early coverage on a range of LIDAR technology, including one application for an automobile vision system that claims priority back to February of 2004, even before the first DARPA Grand Challenge began.