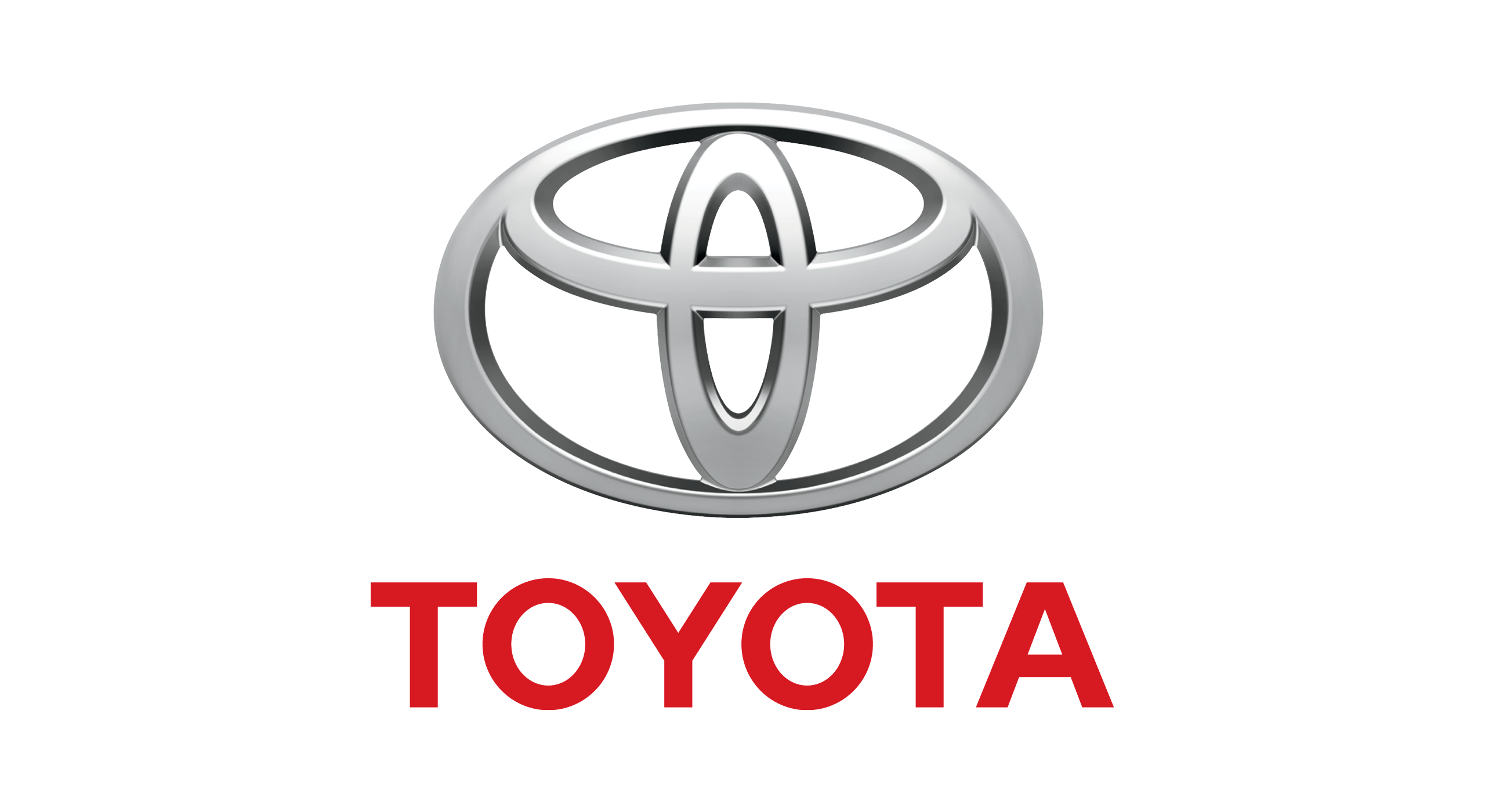 
Headquartered in Toyota City, Japan, Toyota Motor is the largest automotive manufacturer. In 2018, The company invested $4 billion in a robotics and AI research institute to create safer vehicles, as well as launched a $2.8 Billion dollar Self-Driving Car Company called Toyota Research Institute-Advanced Development  with automotive suppliers Aisin Seiki and Denso. In 2018, Toyota Research Institute unveiled a version of its autonomous test vehicle. The vehicle, called Platform 3.0, is equipped with LIDAR, radar, and camera arrays, and now has a 200-meter range around a 360° perimeter. The biggest improvement over previous versions of Toyota’s autonomous research vehicles is the ability to “see” farther in every direction, thanks to four long-range LIDAR sensors attached to its roof which are manufactured by Luminar.