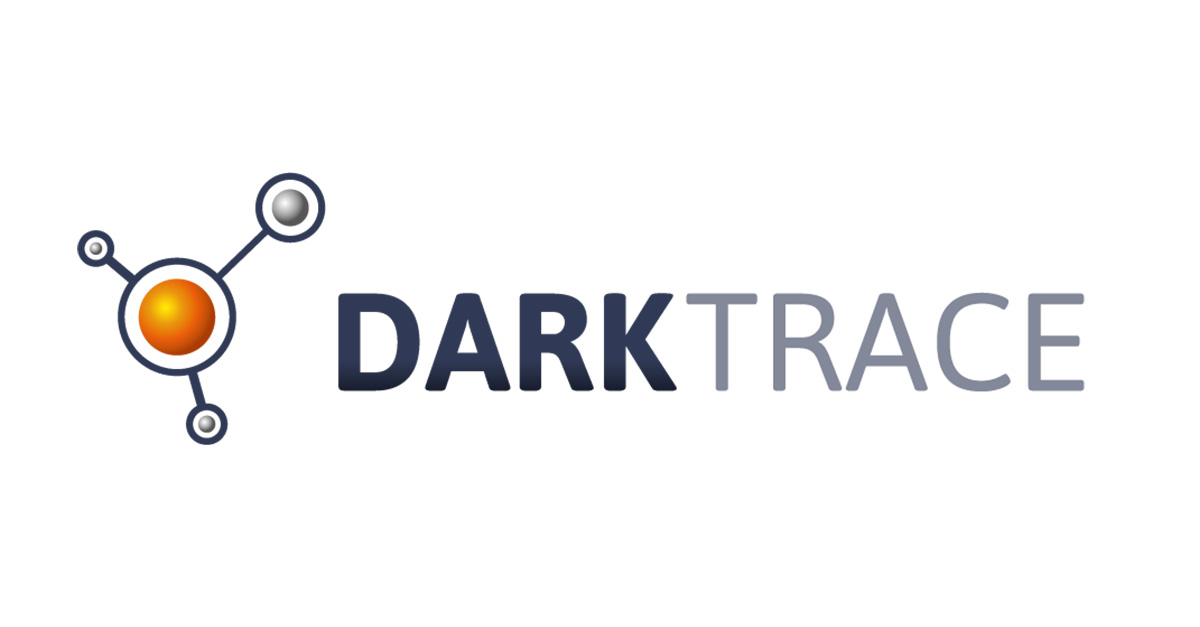 
Darktrace Limited is a cybersecurity company founded in 2013 and based in Cambridge, UK. Since their founding, they have raised $230.5M in funding, with their most recent round in September of 2018 for $50M. In a big win in a very competitive field, Darktrace was chosen to deploy its AI cybersecurity solution in Las Vegas to protect Vegas' increasingly "smart" infrastructure. Surprisingly, this was done despite the fact that by any measure they are a small player in the patent space. Darktrace has only nineteen (19) patent documents in the last five years, and only three of those are issued patents. All three of their issued patents fall in the Threat and Risk Management Category.

Despite their minor position in the patent space, Las Vegas still decided to gamble on them by deploying their solution. While it is very early to make a verdict, the gamble has paid off so far with Darktrace's AI already being credited in stopping a spear-phishing campaign against city officials. It is also noteworthy that although their patent position is small at the moment, Darktrace has found a lot of success so far and is considered one of the fastest-growing tech companies in the UK. With plans to float on the London Stock Exchange next year and valuation of between £1.5-2 Billion, things are only looking up for Darktrace.