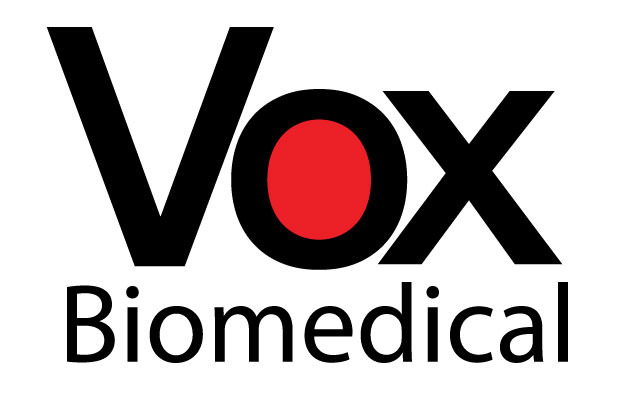 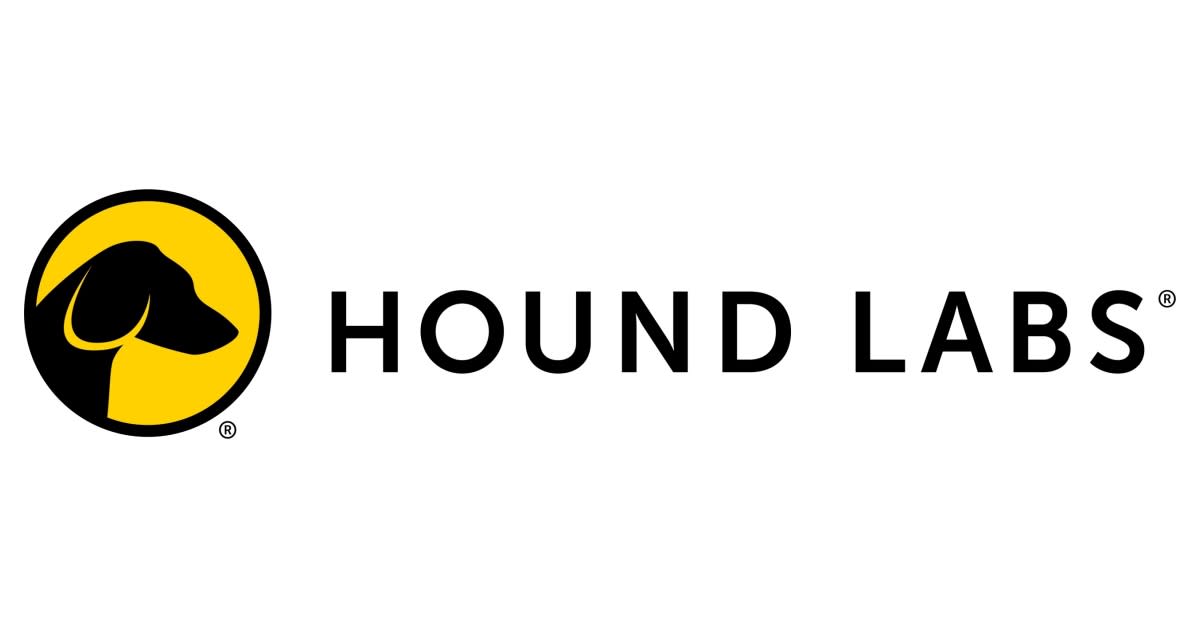 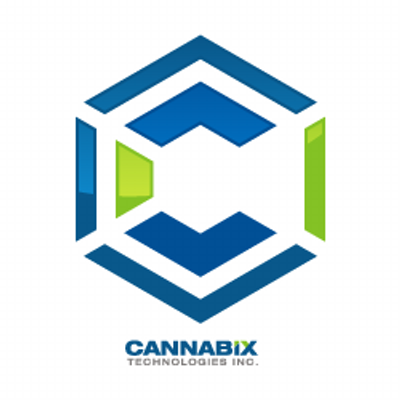 
At the start of April 2021, Patent Forecast® released an insight going over some of the big name competitors getting their foot in the door early in cannabis impairment testing. Specifically, breathalyzer tests for THC have been the main attraction with supply chains and law enforcement. They both need a reliable way to say that someone is unfit for operation due to the use of cannabis within the past few hours and not just use within the past week or month as blood tests or follicle tests may show. Legal use of cannabis doesn’t mean you can start showing up to work impaired, and more and more work places in legal states will begin implementing the use of THC breathalyzers for liability purposes.

Now, someone else has received a patent in the impairment testing category of our Patent Forecast - Vox Biomedical. Vox Biomedical is a newer startup company interested in utilizing advanced photonics for drug testing and brain monitoring. It has already received funding from the USDOT for a marijuana breathalyzer and first applied for a patent in July of 2018. On March 3, 2021, the company applied for an additional patent claiming priority to its initial filing showing its intent to expand enforceability of its technology. In September of 2020, Vox Biomedical received an NIH reward to apply its technology to breathalyzer testing for COVID-19 biomarkers. While Vox Biomedical’s first patent doesn’t mention the detection of coronaviruses, it is possible its future patents will. We will be monitoring this as more information is released.

Of the three companies, Hound Labs is the only one to have a partnership with a company utilizing its THC breathalyzer technology and has already raised more than $70M. Vox Biomedical is in partnership with Spectratech Inc. but for use of its brain monitoring technology. Vox Biomedical states on its website that it will focus its market developments towards technologies for law enforcement such as breathalyzers. As more developments come to light, we will be reporting on them here at Patent Forecast.

Sign up for the Cannabis Patent Forecast® today. Try it out free here!