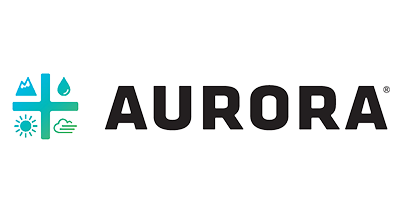 
In March of 2019, Magic Number brought light to the fact that one of the largest cannabis companies in the world by market cap doesn’t have any issued cannabis patents or pending applications in the U.S. - that is, until now. Aurora Cannabis Inc. of Canada was just issued its first cannabis plant patent (U.S. Plant Patent PP32,318) on October 13, 2020 for a cultivar named ‘MR2017002’.

This grant should come as good news to the cannabis giant. Aurora Cannabis was projected to produce 625,000 kilograms of cannabis in early 2020, but like many other companies, Aurora Cannabis took a huge hit from the coronavirus pandemic - shutting down 5 smaller production locations and laying off 700 employees. Aurora Cannabis explained that they would focus their production in more central locations having a larger scale capacity and higher efficiency rates.

Aurora Cannabis goes further than plant patents. They currently have one other pending application (U.S. Patent Pub. No. 20190184309) published for a “CONDENSIBLE GAS BOTANICAL EXTRACTION SYSTEMS AND METHODS.” Cannabis processing - specifically extraction - has become one of the most active spaces in the cannabis sector with industry leaders such as Canopy Growth Corporation and GW Pharmaceuticals plc heavily involved.