A Spotlight on Xanadu 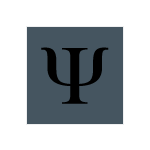 
Xanadu Quantum Technologies Inc., a Canadian quantum startup, has placed the world’s first photonic quantum computer onto the cloud. In contrast to quantum computers that rely on expensive and fragile qubits, Xanadu’s computer uses photons for computing. This means that Xanadu’s system does not require near-absolute-zero conditions, does not require extensive error correction, and does not have the difficulties scaling that their competitors do. A photonic quantum computer also has other advantages, such as ability to be integrated into existing photonic-based telecom technology.

Xanadu has pulled in $45M in funding—less than a quarter of the $215M invested in California-based competitor PsiQuantum earlier this year. Both companies are taking slightly different approaches—Xanadu relies on the uncertainty principle while PsiQuantum relies on beam splitters—but it is natural to compare the two as the biggest names in photonic quantum computing. Not only does PsiQuantum have more funding, but they also have a more aggressive patent strategy, with eleven issued patents in this space compared to Xanadu’s one issued patent. If Xanadu wants to catch up, they had better hope that their new offering on the cloud attracts the attention of investors. 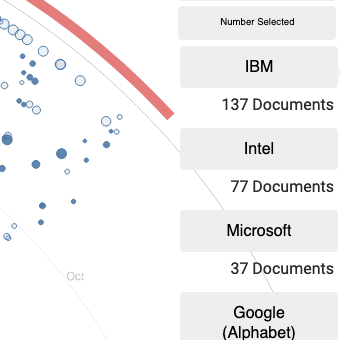