Mobile payment company Square announced recently that it was starting the Cryptocurrency Open Patent Alliance (COPA), a non-profit that encourages companies to pool their cryptocurrency patents into an open-source, shared library. Joining the alliance requires a commitment to not "offensively assert... patents against others" except for defensive purposes, which would allow companies to share and use each other's patented technology. The cryptocurrency patent space is growing rapidly, with over 2500 applications being filed since 2018. The ambitious initiative hopes to foster innovation as well as deter patent aggressors or non-practicing entities from threatening other patent holders.

Square has been using cryptocurrency, specifically Bitcoin, on its platform since 2018. The company has 6 cryptocurrency patents and applications, which is certainly not as many as other payment structure companies such as Coinbase (32 documents) or nChain (67 documents). Other leaders in the sector include large, international corporations such as IBM, Alibaba, and Bank of America, all of which may be unwilling to enter into such an agreement. Square has already committed its patents to COPA but may stand to gain more than it gives up, depending on which other companies decide to join the alliance. You can keep an eye on companies and their patent portfolios as they react to the initiative by checking out the Magic Number® Cryptocurrency Patent Radian®. 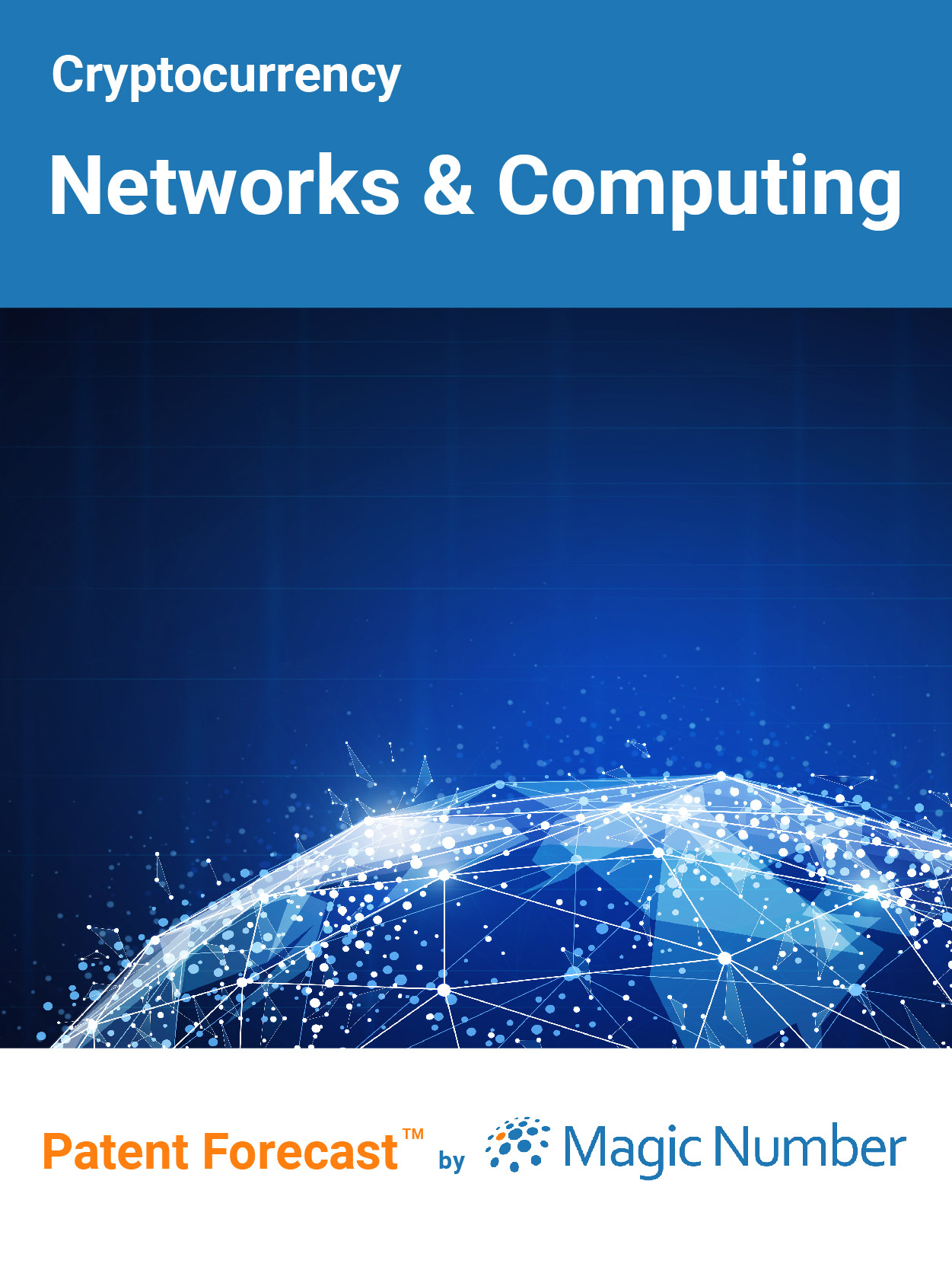