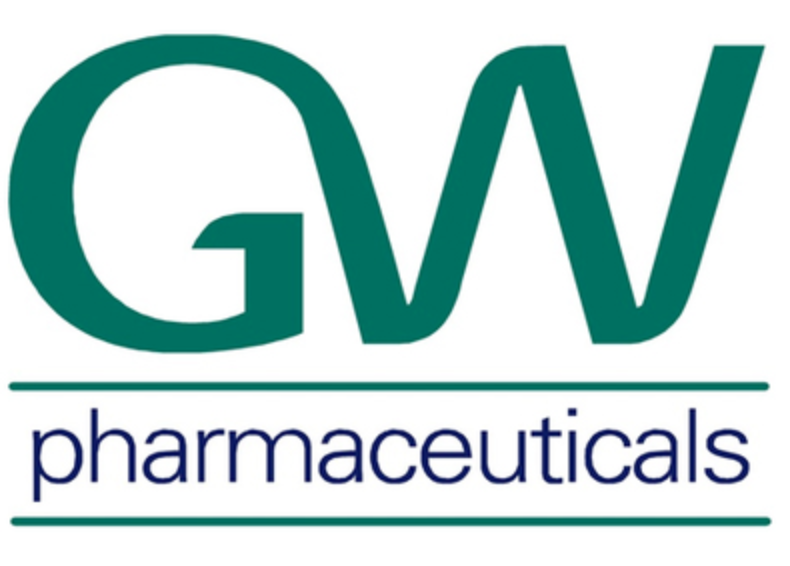 
Magic Number’s Cannabis Patent Forecast® breaks down the cannabis IP landscape into 12 critical categories with “Medications”, “Compositions”, and “Processing” at the forefront of patent filings. The trend continues this week with eight new cannabis patents granted in the medications, compositions, processing and, catching on more recently, devices categories.

Making no surprise appearance, GW Pharmaceuticals continues staking its claim in the cannabis pharmaceuticals space, receiving another patent (U.S. Pat. NO. 10,765,643) for a CBD treatment for epilepsy. GW Pharmaceuticals is the leading assignee in the cannabis sector, especially for medications based on cannabis products, and is a couple patent documents short from 200. As recently as the end of July, GW received approval to treat a third medical condition using its FDA-approved CBD medication, Epidiolex, which is the only FDA-approved CBD medication in the US.

Two patents (U.S. Pat. NOs 10,765,713 & 10,765,658) for oral cannabis compositions were also granted to KannaBliss and MastiX, respectively. Both patents disclose an oral cannabis formulation with general uses for treating a plethora of conditions such as pain with features such as being chewable or dissolvable.

Processing cannabis has grown to be the third largest area of patent filings in the cannabis sector. Taking lead in this category is none other than GW Pharmaceuticals which is tied for first with Cure Pharmaceutical in patent document count. However, this week, two patents (U.S. Pat. NOs 10,765,966 & 10,765,965) for extracting cannabis oils from cannabis matter were assigned to Heinkel Filtering Systems and Loxley Systems, respectively. Notably, patent ‘965 teaches a solventless extraction process which is growing in popularity in the medical and recreational communities.

Lastly, filings for cannabis devices have grown in popularity over the last few years. In fact, the second largest assignee in the cannabis sector, Lunatech, LLC, has focused its IP portfolio almost entirely on cannabis vape devices. No stranger to smoking devices, Altria Client received a patent (U.S. Pat. NO. 10,765,821) for a cannabis vape device having a stacked capsule configuration, each capsule containing smokable material. Another device gaining traction in patent filings has been containers for housing cannabis and cannabis products. Paper Tube received a patent (U.S. Pat. NO 10,766,674) for a tube container that can house cannabis and rolled cannabis products. 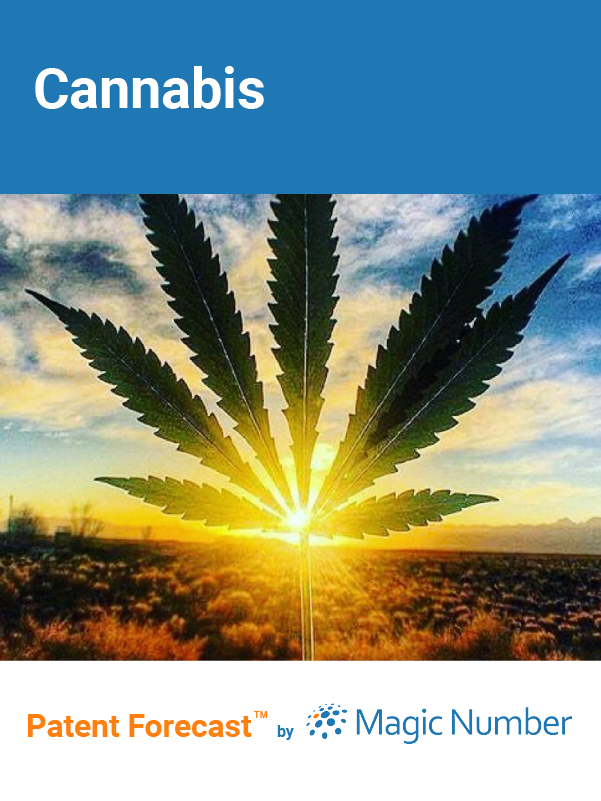